All XGen Games on Browser are broke?

I was in a game of 2v2 in stick arena, and I accidentally stayed the full 5 minutes, so I stat dodged by reloading the page, and all of a sudden it redirected me to the main website. I tried clicking on the link multiple times, all of them redirected me back. I even tried the other games, such as Stick RPG 2, Boxhead Bounty Hunter, Fishy, etc. None of them work, they all redirect you to the main website. Meanwhile, every external version of the games (EAC, SWF, FAC, Asap Client, etc) are running perfectly fine. What’s happening?

Also got this just now, I can’t even log on stick arena at all… and I don’t even use FAC and EAC all that I play directly from the website, yeah ya’ll need to fix this lol. @Jordan @Schallmeister @Kaelyn @EVERYONE THAT NEEDA BE INVOLVED!

This is just another addition to the many bugs and glitches we have on sa right now, as said in Rounds are not saving properly in certain servers.

This is more important than the other bugs/glitches, since it appears to be a decision from XGen themselves. For instance, when you click “Web Games” on the main XGen site, no links show up anymore, as in the image below:

I noticed the same thing Schooler.

Just sent them another email.

Well look into this immediately.

It has been resolved. Thank you @Kaelyn!

Thanks, Kaelyn! Please look into the issues with the servers as well. :)

Ayeeee! Thanks guys!! Appreciate the response! Y’all have a great week and stay safe out there @Kaelyn @Schallmeister! : D

We are looking into the server issues but since its only me and Jordan left running XGen, please be patient. Additionally, the issues you guys keep seeing are because of DDOS attacks. If the community wants things to work please encourage each other to not attack the XGen infrastructure and if you’re aware of who is doing this please let us know. If this does continue we might not ever be able to resolve the issues.

No - not sure where you heard this. I am the owner of XGen now.

Thank you @Kaelyn we all really appreciate you from your fellow XGen community & hope the team/staff stay safe in these difficult times.

To be honest with you, I heard someone was lurking on a profile of your’s on another site and read something that might suggest that.

I believe it is unfair to put the blame for the DDOS attacks on the community as a whole. We as a community are just as frustrated as you are that these certain individuals conducting the attacks are single-handedly ruining the game. As an active member of the community, I will tell you that 99% of our community simply want to enjoy the games and would have nothing to do with this DDoSing. I described what we are doing as a community here. Pro Era has grown to 250 members. Playdays are happening 3-4 times every week. I constructed an entire tournament structure from scratch, and I have over 60 registered members who all just want to play Stick Arena competitively and have fun.

What’s worse is that a lot of times it feels like there is literally nothing we can really do about these cats. A simple VPN to change one’s IP address is all it takes to ban evade and continue to perform nefarious activities on the game. I myself have personally been harassed by perhaps some disgruntled individuals who ban evade and make alt accounts just to role-play as me and lie about things. They even go so far as using my full name, or posing as a member of my Stick Arena clan. There is even a Twitter user that is posing as me. I know this is meant as impersonation because that name he is using is not a realistic name, is very similar to my name, and one of the alts that has appeared recently on SA is of that exact name. I am not the only victim of these alts; they target other moderators and users as well. Additionally, it appears that there really is nothing to stop any one individual from deciding to DDoS. Historically, this has put moderators in very sticky situations. There would be certain users that more than deserve a blacklist from the game, but those users would just DDoS things if they get blacklisted.

Simply put, there is no amount of reasoning or coaxing that we can do to get these individuals to just chill out and cooperate. We let them back in, they start being disruptive; we kick them out, and they find other ways to be disruptive, such as DDoSing. These individuals look silly and stupid doing this stuff but they don’t seem to care one bit.

Personally with all this stuff going on I am realizing that perhaps it’s just time to move on. It seems there is just too much of a hole to climb out of at this point, and it is realistically and practically speaking not worth going through all this waiting around, suffering, and praying for a brighter future. And this is coming from someone who really really wanted something positive in the future for Stick Arena and other XGen games. I still love these games. But we simply need more help, more to be excited about. At some point, enough is enough.

I thought the servers were protected by cloudflare. Is it actually because of someone DDoSing or is that just an assumption? I highly doubt anyone from this community would pay for a stronger tool to mess with the servers and still not fully succeed. And thank you for responding. I know the continous tagging may have come out as if we were impatient and didn’t understand that XGen is just 2 people but we didn’t want another case to just sort of run behind the scenes with the moderators who then don’t always proceed to tell us everything important that the team thinks and then it just makes us even more frustrated because it then seem as if nothing’s being done.

Their forums/servers IIRC (it’s been a long time) have never had DDoS protection, they’ve been using the same server host for years (haven’t changed recently at all)

imo i suggest using sucuri, they work well for what i do these days. @Kaelyn 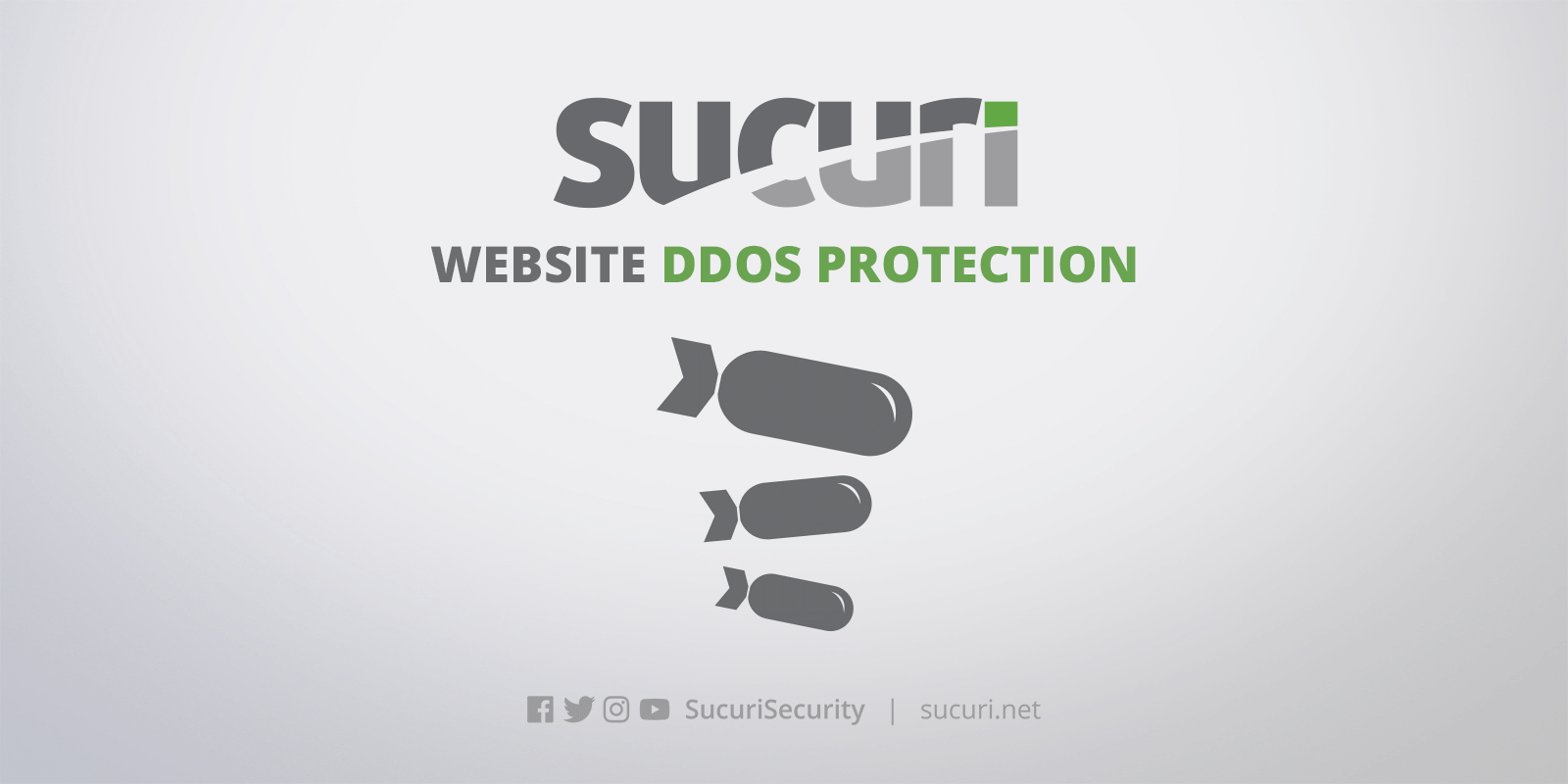